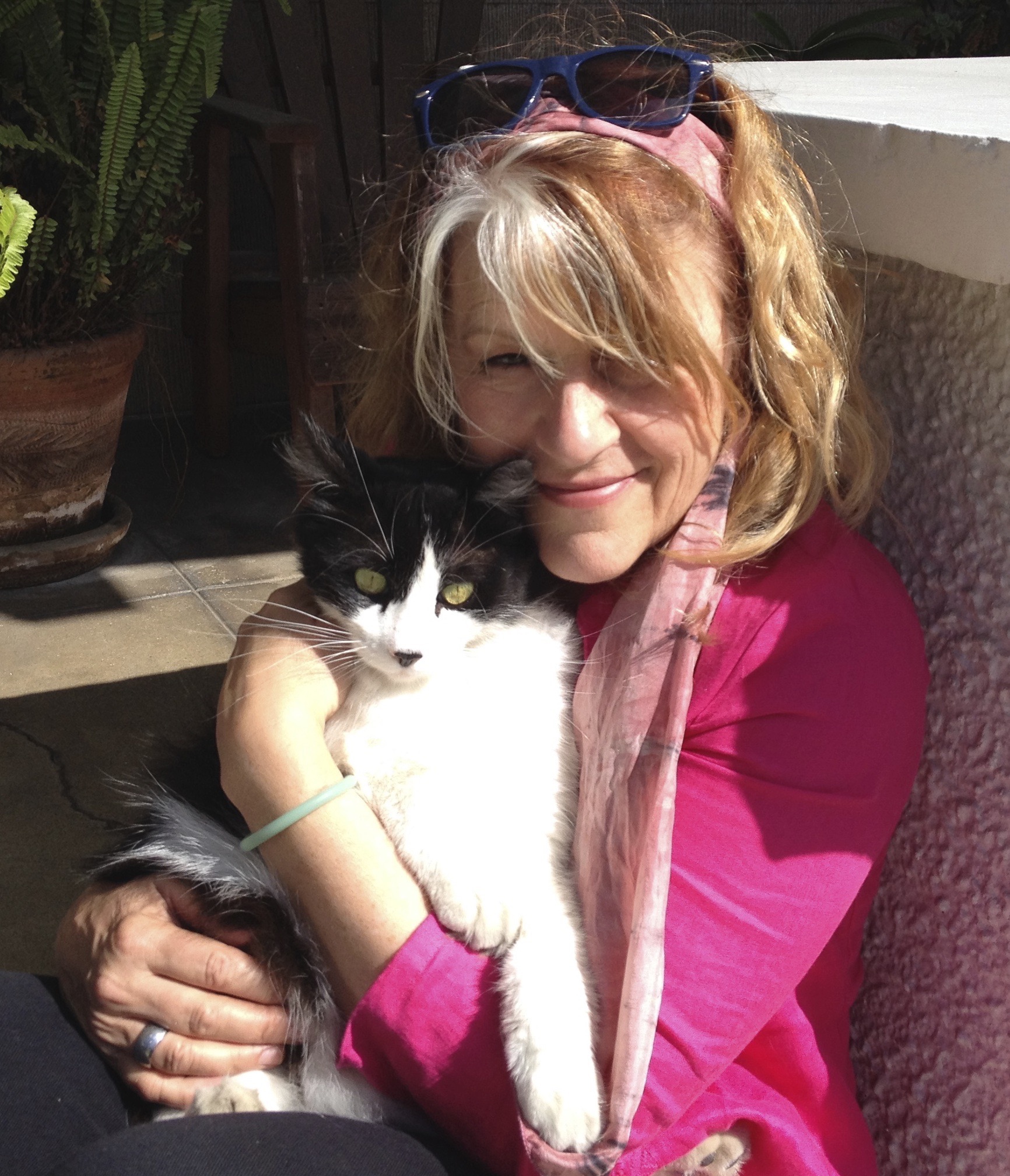 In addition to a successful voiceover career, Donna is a singer-songwriter, whose music has appeared in network television shows and major feature films including The Young and the Restless, Dawson’s Creek, The Bold and Beautiful, The Unit, The Shield, Mr. Woodcock staring Billy Bob Thorton, And Never Let Her Go with Mark Harmon and Rachel Ward.

An active member of SAG-AFTRA, BMI and the Cat Writers Association, Rawlins grew up in the small town of Lancaster, Ohio with a family of five musician-singers. After a few decades in Venice Beach, California with husband Robert Feist (sound engineer and founder of Ravenswork Studios) they currently reside in Monterey, California.